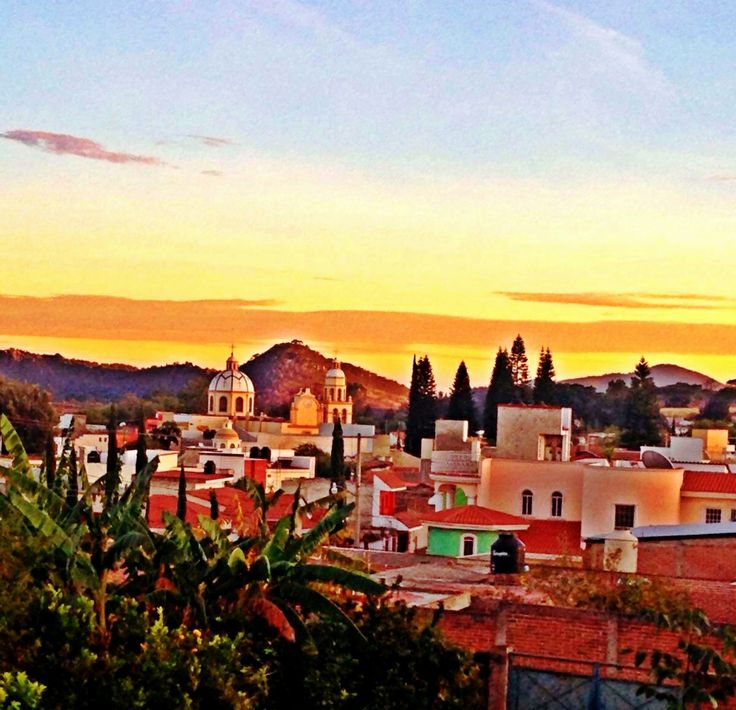 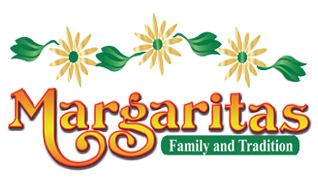 Margaritas restaurant is an example of the immigrant dream, which included financial success as well as a chance to go back home and help those left behind. The nine Morales kids, six girls, and three boys slept on mats on the floor of a two-bedroom house at their small ranch. After school, they worked in the fields. Today all of them own at least one restaurant.After crossing the border Nicolas Morales ended up in Seattle where his brother Manuel lived. The Morales brothers saved all they could knowing they wanted to open their own restaurant. They knew they were now in a new country, so they decided they’d better adapt if they wanted to make it. So Nicolas leaned to cook. They invested all of their savings in their first restaurant, Las Margaritas, a six-table place in Seattle. For six months they couldn’t even pay the rent and had to ask friends to loan them money. Their fortunes changed when a food critic from Seattle Times paid them a visit and published a review that called Las Margaritas the best Mexican restaurant in the state. The next day, Morales said the food sold out in an hour and they had to close at 7 pm. Nicolas Morales and his brother, Manuel Morales had 15 restaurants in Washington state before selling them to former employees and starting a new chain in Colorado, 3 Margaritas, with his brother Gustavo Morales. Now Manuel, Nicolas and Gustavo Morales have 13 restaurants here, some as partnerships with their employees under the new name “MARGARITAS”.After living in the United States for 27 years and developing two chains of Mexican restaurants, Nicolas Morales is now a mayor in his hometown Cuatla, in the state of Jalisco Mexico. His agenda is ambitious: to change the very conditions-lack of jobs, education and opportunity that made him cross the border to the United States when he was 17 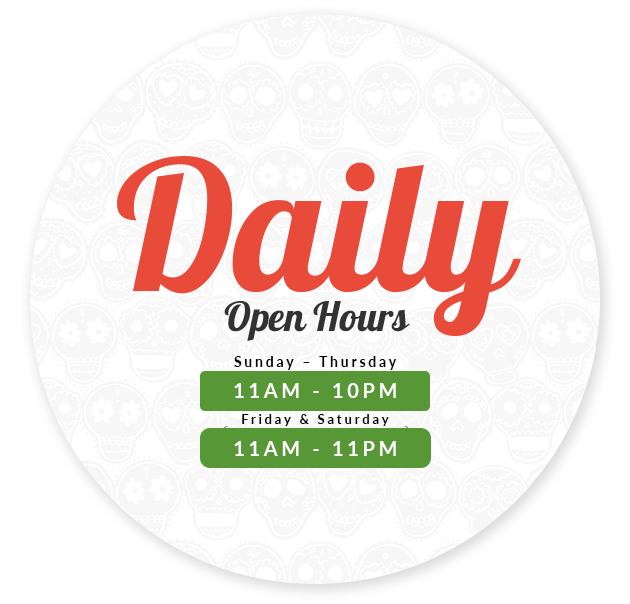